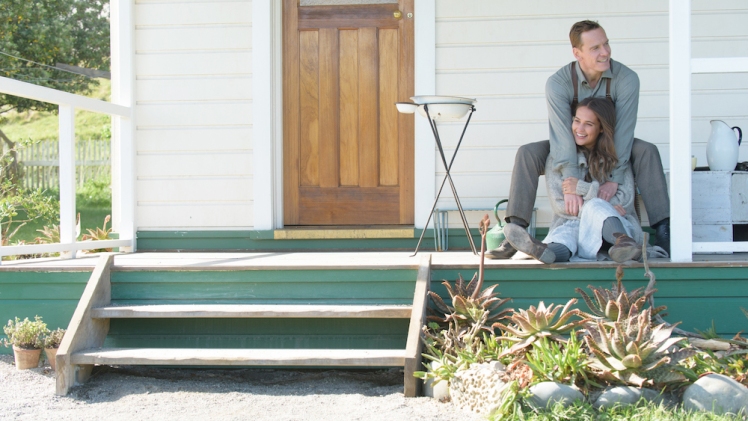 The Light Between Oceans is written and directed by Derek Cianfrance and stars Michael Fassbender, Alicia Vikander, and Rachel Weisz. The film is based on the novel by M.L. Stedman and is about a lighthouse keeper and his wife who have a baby float ashore, with which they decide not to report and instead make their own child.

This is a movie that I was very excited to see simply because of the two leads. Michael Fassbender and Alicia Vikander are two of the most talented actors in Hollywood, and they are a real life couple, so they should be able to have excellent chemistry as well as some terrific performances.

This movie, visually, is a work of art, with each and every shot looking like a beautifully constructed painting, and that is all in thanks to cinematographer Adam Arkapaw. Arkapaw has done great work on films like 2015’s Macbeth and in season 1 of the show True Detective, but I think this is his best work yet, with gorgeous stills of vast landscapes, all while adding to the time period excellently. Along with this, the score is also very powerful and very effective, creating more tension and emotion in scenes that would have been dry without it.

This is a movie that lives or dies on its performances, so thankfully all three lead characters are excellent in this film. Alicia Vikander is the standout of the group, as she yet again proves she may be the best young talent in Hollywood today. Vikander knows how people react emotionally, and she portrays a mother struggling to hold on oh so well in this film, and she just lights up the screen every time she has a chance to.

Michael Fassbender is good in this movie, as his character is a very quiet, collected individual, but Fassbender knows how to show emotion just from facial reactions, and he does that very well. He doesn’t get too many opportunities to really shine in this movie, but that would be hard for anyone to do with Vikander next to them. I thought Rachel Weisz was also very good in this movie, as she certainly does well in her somewhat small part.

Child actors can be risky, especially child actors this young, but I was impressed by Florence Clery, who plays the little girl in this film. She has some really powerful moments, and I thought she worked very well with both Vikander and Weisz.

This movie has its moments of emotion, most of which is solely done by the impressive performances. There are some scenes where this film feels truly heartbreaking, and at these points, I really felt for these characters and the situations they were handed.

There are many times where this movie just feels slow, very slow. I understand this isn’t a film trying to be vastly entertaining or trying to keep you on edge from start to finish, but man, this movie sure stretches its runtime out loooooong. I feel this film could easily be under two hours, and it would make the story much more poignant and interesting the entire time instead of just in spurts.

To prove this point that the film feels way too long, I went to a 7:30 screening of this movie and knew going in that it was a whopping 132-minute runtime. So, when my friend had to quickly turn off a 9:00 alarm that they had previously set, I vocally said, “Shit, there’s still 45 minutes left.” That, no matter how well a movie is made, is not a good thing.

I know this is based on a very popular book that I did not read, so bear with me, but man, do some things in this film feel awfully convenient. People just happen to ask the right things at the right time, or they happen to be in the same location or see very important clues, the point is people find out info to move the plot along way too often in the final half of this film, and in the book or not, it got a bit annoying.

The Light Between Oceans has some truly great performance, and one exceptional one from Alicia Vikander. The film is beautiful to look at and to listen to and has some very powerful moments of emotion and heartbreak. On the surface, this could be a phenomenal, Oscar-caliber film, but where it falls short is pacing. The movie is quite honestly a bore at many different moments and feels all too convenient at others. I can’t say this movie is bad by any means, it’s actually quite good, but I also left The Light Between Oceans wishing for more than what I got out of it. 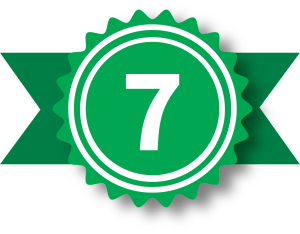 Are you excited for The Light Between Oceans? Comment below with what you thought.