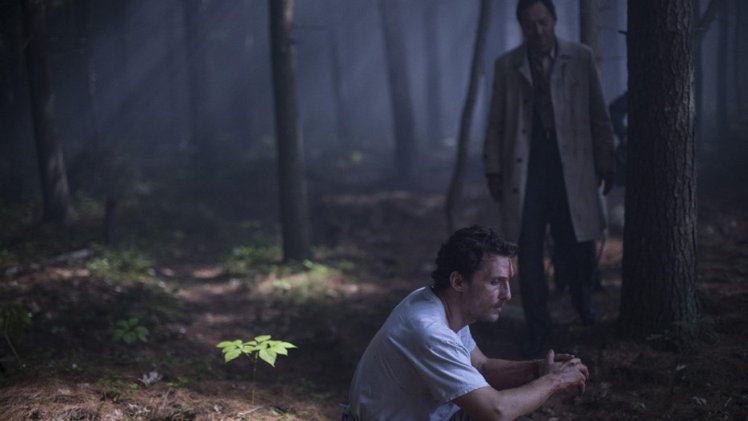 “The Sea of Trees” is directed by Gus Van Sant and stars Matthew McConaughey, Naomi Watts, and Ken Watanabe. The film is about a man who travels to Japan in order to commit suicide at a special park, but in there he finds a Japanese man who is lost, which causes the two to help each other in different ways.

This is a movie that, on paper, sounds like a potential awards contender, but the real reason I saw “The Sea of Trees” is because it was booed out of its theater at the Cannes Film Festival last year, and it took all the way until now to make its way to theaters after that poor showing. So, my morbid curiosity got the best of me, and I went to see what exactly happened with this movie that once had so much potential.

Matthew McConaughey in the lead role is a solid presence throughout the film, and the shortcomings that this film does have certainly cannot be put on him. McConaughey plays his role well from start to finish, giving the dramatic moments the proper amount of emotion, while also having to be believable in his relationship with Naomi Watts’ character.

Naomi Watts also is good in this film, but I just wish she was in the movie more. She is only used in flashbacks, but those flashbacks show the most character development and are by far the most interesting pieces of the movie.

For the first hour or so, “The Sea of Trees” is completely passable. Sure, nothing that great happens, and there are no moments where it really hooked me into its story, but I was on board with wherever it was going.

As soon as that first hour passes and resolutions begin to shine through, “Trees” doesn’t just collapse: it catastrophically implodes in on itself. Think of the worst Nicholas Sparks movie, probably “The Choice” if I were to pick, and think of how unbelievably cheesy that is. Double that. Double that again. That is the last forty minutes of “The Sea of Trees”

What is so bad about this last act is how badly Gus Van Sant wants to make you cry. So hard, in fact, that there are about six separate times that I found myself eye-rolling at the pure cheese that was being thrown on the screen. Like I said, there’s a version of this film that can succeed, just a few tweaks to the first hour and that’s a solid start, but this last act is such a train wreck that it’s hard to even remember any positives that once existed.

Spoilers in this paragraph and this paragraph only, because I have to explain why this is so bad, but this movie hasn’t even made $100,000 dollars nationwide yet, so you aren’t seeing the film anyways. This last act starts with McConaughey crying over a fire because he feels to blame for his wife’s death. Fine, I can take that, but it still felt very forced. What put me over the edge was how his wife, played by Watts, died. First off, she has cancer and needed a very dangerous surgery in order to survive. Oh, she just dies of cancer, you may be saying, but oh no, just wait. Van Sant thought cancer wasn’t enough, because after finding out the surgery was successful, a fucking truck hits the ambulance, killing her. If THAT wasn’t dumb enough, there’s a bunch of mumbo jumbo bullshit about Ken Watanabe’s character, then about his wife’s favorite color, then about her favorite book that had me in tears, but not from sadness, from pure hysterical laughter.

The first two acts of “The Sea of Trees” is a movie with a few flaws, but with promise. The final act is corny, ridiculously over the top, and tries way too hard to get tears out of the audience. Remember “Good Will Hunting”? Gus Van Sant directed that, so he knows how to make us cry. But this? This deserved the boos at Cannes, because even though it’s less than half the movie, those forty-five minutes are some of the worst minutes of any film I’ve ever seen. “The Sea of Trees” is as sappy as it’s title sounds, and is loads of wasted potential that’s hard to believe went so wrong. 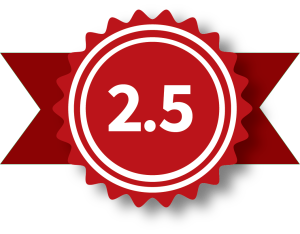 Get tickets and showtimes for The Sea of Trees here

You didn’t see this, so what’s the cheesiest movie you’ve ever seen? Comment below.