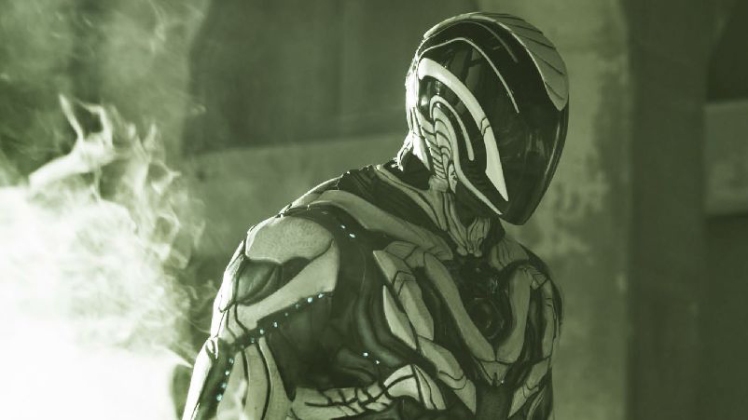 “Max Steel” is directed by Stewart Hendler and stars Ben Winchell, Maria Bello, Ana Villafañe, and Andy Garcia. The movie is about a teenager named Max McGrath who discovers he has new powers and a companion named Steel, and he must use these powers in order to stop a villain that comes to kill him.

I have no prior knowledge with this hero, though I do know that this is all based on a toy, so with that in mind, I can’t say I was all that excited to see this movie. The trailer also did me no favors, as it looked pretty generic, but maybe this can be a new superhero movie that has moments of enjoyment.

As far as acting goes, Maria Bello as Max’s mom is the anchor that the film holds on, as her performance is certainly the most solid that the movie has. Bello uses her experience to appear down to earth and to simply give a performance that her cast can work with.

Some of the moments that Max has with his companion, Steel, are somewhat interesting, and Steel, voiced by Josh Brener, has some witty lines that lead to some semi-comedic moments.

Besides that, this movie pretty much sucks, through and through. Let’s start with the acting, as aside from Bello, everyone is pretty bad in this film. Ben Winchell as the lead just is fine at best, but he certainly doesn’t add anything to this movie. He is pretty flat on every line, but I can’t blame it all on him because the way they make this character is simply aggravating.

The way they make every character is aggravating, as everyone is incredibly one-note, is excruciatingly dull, and it made me care less and less the more I was with the main cast. Max specifically is made so that he is a dumb kid who doesn’t really listen to anyone, and that just makes me not like him. The love interest, played by the poor soul Ana Villafañe, is so lacking and is simply there to run into Max that she becomes increasingly sad to watch the more the movie drags her into the plot.

There’s a villain in this movie, and it’s supposed to be a crazy twist, but from the first time they are on screen, you know who it is. The person is just too recognizable and acts way too much like Max’s friend that when the time came for the twist to be “revealed”, it didn’t catch me off guard in the slightest.

Another thing that this movie does that I truly despise is having someone, or in this case, something that doesn’t remember the past until it’s incredibly convenient for the story. It was the case with “The Girl on the Train” a couple weeks ago, and it’s, even more, the case here with the robot, Steel. Steel has numerous chances to remember old information, but of course, he only remembers bits and pieces right up until they need it the most, and it just feels so forced.

This is a superhero movie, I think? It’s about a kid who has powers, but all he seems to do is run like a candy-ass at any moment of fear, and then gains unexplained, underutilized powers that I guess are neat. Why this fails as a superhero movie is because Max never really does anything to represent being a hero until the very last moments, and even then the film does such a poor job at explaining what the hell these villains even are, that I didn’t care about the moment whatsoever.

“Max Steel” is incredibly bland, lacks any good action or anything compelling at all, and goes through nearly every movie trope in the book. Almost nothing in this movie is commendable, and even though it wasn’t the worst time I’ve ever had in a theater, it certainly wasn’t a fun experience. Don’t make a movie off a toy (unless you’re “The LEGO Movie”), it really doesn’t work. 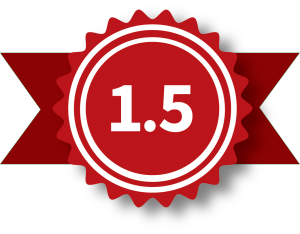 Get tickets and showtimes to “Max Steel” here

What did you think of “Max Steel”? Comment below with what you thought.

One thought on ““Max Steel” is a Dull, Clichéd Mess”