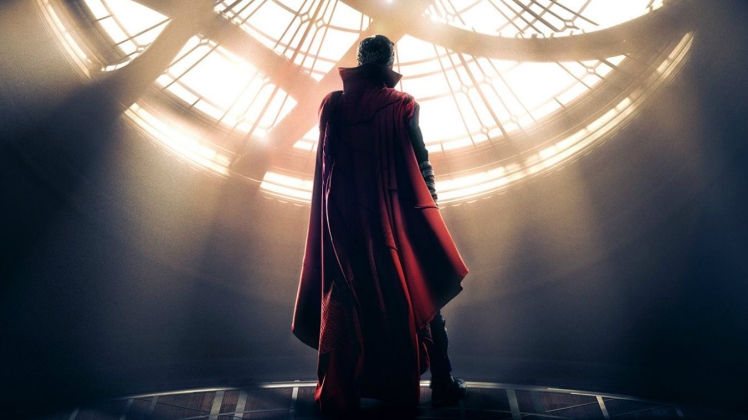 “Doctor Strange” is directed by Scott Derrickson and stars Benedict Cumberbatch, Chiwetel Ejiofor, Rachel McAdams, Tilda Swinton, and Mads Mikkelsen. The movie is about a surgeon named Stephen Strange who must get the help from those in Nepal, but when he gets there, he discovers there is much more to learn.

This is a film that I have been looking forward to for quite a long time, and not just because it’s another Marvel movie. Cumberbatch seemed like a great choice to play the lead, and with the loaded cast around him, as well as some very cool trailers, I was hoping that this movie could break more ground than the usual superhero origin story.

Benedict Cumberbatch really transforms very well into this character, and I thoroughly enjoyed his performance throughout. Cumberbatch is very fun, but also has some good emotional moments, but, most importantly, he is very believable with his magical abilities that he gains throughout the movie.

All the members of the supporting cast were great, as well. Tilda Swinton is excellent as The Ancient One, as is Mads Mikkelsen as the villain, Kaecilius. While I do wish I had seen a bit more of him, what I got of him was great, as Mikkelsen always is. Rachel McAdams is very good, and Benedict Wong adds some great comedic moments, but Chiwetel Ejiofor stood out for me in his supporting role as Mordo. Ejiofor nails the part, bringing comedy, drama, and emotion all to the table, and all while having terrific chemistry with Cumberbatch.

What separates “Doctor Strange” from other Marvel movies before it is its visuals and man, they are stunning. This film delivers superbly well with mind-bending effects, stunning action sequences, and a unique, fresh look at abilities. I think this movie really goes head first into the idea of magic, and while it may take a second to get into, this was the right move by Marvel, as it makes this movie stand out from others like it.

Comedy is something that Marvel always does right (and that DC continues to do wrong), and, after a couple missteps early on, the comedy hit just as hard as most other Marvel films before it. The mix of jokes from pop culture to joking about just how crazy this movie gets is why “Doctor Strange” is such a good time because it never takes itself that seriously. We know some concepts in here are wild, this is a superhero movie with magic involved after all, so the fact that director Scott Derrickson is confident enough to know that, and to also joke about it, is a great sign for future movies involving the magical doctor.

Like I said, I do wish there was a bit more shown of Mads Mikkelsen’s character and his backstory, whether it was in flashbacks or just shown early on. I understood his purpose, but I wish I had heard it more from him instead of from others, especially because of how good of an actor Mikkelsen is.

Speaking of the villain, there is a larger villain at play here, and while this villain is only here for a brief moment, I just did not love the execution of him. I found the way that the heroes deal with him a bit strange, pun intended, and I just did not find him as threatening as he was supposed to be. It reminds me of a villain from one of the lovely “Fantastic Four” movies from the past 10 years, which will be obvious to you once you see him.

The film, as to be expected, can be quite confusing and feel a little convoluted at times. Magic is always a tricky subject for movies, as the rules can become muddy, and even with its best efforts, the rules felt muddy quite often as the film went on. There’s also a few things, specifically, early on, that felt pretty formulaic for Marvel, but, for the most part, “Doctor Strange” is a very solid origin story to add to this vastly impressive MCU.

Great performances, fantastic action sequences, and mind-blowing, fresh visual effects all add up to make “Doctor Strange” a much needed unique and fresh origin story that is vastly entertaining. I had a blast watching “Doctor Strange”, even with some small faults here and there, and, for fans of the Marvel films, you will not be left disappointed. 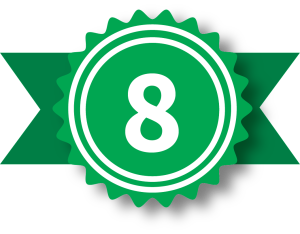 Get tickets and showtimes for “Doctor Strange” here

What did you think of “Doctor Strange”? Comment below with what you thought.