Here is my list for the worst movies of the year. There is a lot of overlap with my list of disappointments, as those movies really hurt me the most.  So, here we go, my worst films of 2016.

“Hail, Caesar!” – The Coen brothers’ 2016 film with a loaded cast was one of the worst movies I saw this year. Yes, I mean that.

“Batman v Superman: Dawn of Justice” – Batman killed a lot of people. Do I need to say anymore? Zack Snyder made an atrocity out of an already shaky concept. “Justice League”, please be better.

“Suicide Squad” was so upsetting to me and so unbelievably messy that I knew I had to make room for it on my Top 10 worst of the year. This movie made me so enraged as I watched it, and was easily my most disappointing of the year, but this film wasn’t just a disappointment based off my high expectations, it was actually bad. At times, it was really bad. The villain was an absolute joke, there were numerous irrelevant, useless characters, and constant bad filmmaking decisions coupled with horrible writing. The action sequences were not fun or well executed. I had a horrible time watching this movie.

At this point, I am sick of this franchise. Even after two movies, I still have so many questions about the world that they have created. After a total 244 minutes of runtime between the two movies, I still am extremely confused on the concept of magic in this universe, that is not good. “Now You See Me 2” in particular included more careless writing, some horribly unrealistic scenes, and possibly the worst part of all: Woody Harrelson’s twin… Ouch.

“Warcraft” was another movie that was also on my Top 10 Disappointments of 2016 list, and another movie I saw and really disliked. The story was extremely messy and boring, and even if it somehow appealed to fans of the video game, it most certainly did not do a very good job of filling in those who are not familiar with the game, and that is its job. I saw this movie in IMAX 3D, and even some of the visual effects weren’t impressive, which I figured should probably be a given considering a $160 million budget. 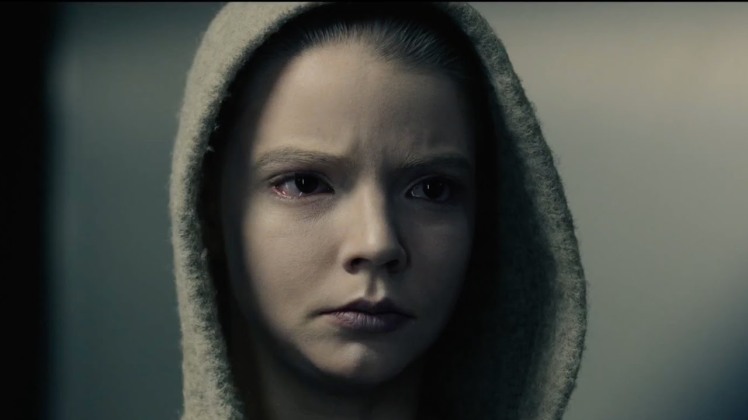 Yet another film overlapping from my disappointments list! Are you seeing a theme here? “Morgan,” at times, was tolerable. At other times, it was unbelievably bad. Some absolute amateur filmmaking was on display, particularly during the last twenty minutes, and the action sequences of those last twenty minutes. There was a scene, where I could’ve counted probably 10 different camera cuts in the matter of 10 seconds. I obviously did not count, but I do not think that is an exaggeration. I could not believe what I was seeing. That scene was pretty much a microcosm of “Morgan” as a whole: hard to watch.

I did not have much hope for “Dirty Grandpa,” which I guess is the only thing it had going for it. To start, Robert de Niro should be ashamed of the role he accepted in this movie. Some of the “jokes,” that were uttered by one of the greatest actors of his generation were appalling. I am a huge fan of dark humor, but these were just crude and really not funny at all. Not to mention the plot itself was not very intriguing at all. Again, I am not surprised by “Dirty Grandpa” being #6 on my list, and that is about the only positive thing I can say about it. 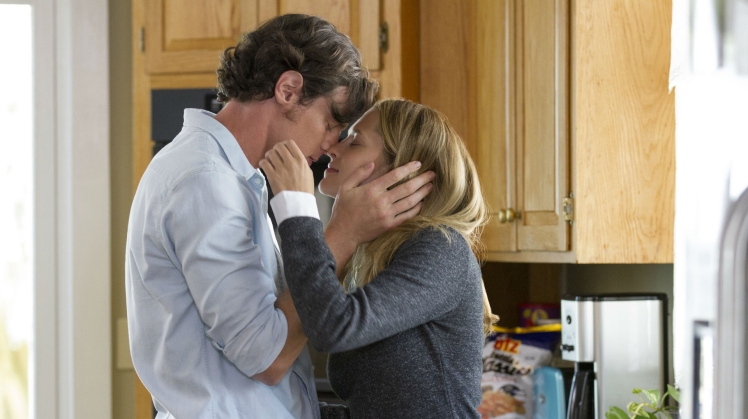 I have to say, I am probably biased with this one. I am NOT a fan of Nicholas Sparks adaptations. After releasing the same movie every year with a different title, different actors, and a slightly different plot (I mean, just look at the cover art for each of his movies… It is the same thing every time), I am just about sick of his stuff, and “The Choice” did not help his cause. I really disliked this movie. I hated the characters, the plot wasn’t at all believable and at times, a bit creepy. I know Sparks can get away with winning over some teenage girls with his sappy love stories every year, but it just isn’t fair. Great directors are proving there are much better ways to pull on the heartstrings than producing the same fake love story every time. Take note, Nick.

Oh my. I thought “Dirty Grandpa” had bad jokes. “Bad Santa 2” had some of the most obscene, ridiculous humor I have ever seen on the big screen. I am not sure how cursing every other sentence would be a good way to produce laughs and not be repetitive and downright annoying, but for some reason, this script was actually written, and this horrible movie was actually made. Kathy Bates was the only somewhat bright spot in a movie filled with awful writing and a plain stupid plot to go with it. Thank you, “Bad Santa 2” for producing a sequel thirteen years later that NO ONE was dying to have made.

I had three 0/10 ratings this year, here they come. My first, “Norm of the North” is an animated movie (one that was supposed to be a straight-to-TV movie, but for some reason was thrown into theaters on short notice) about a twerking polar bear voiced by Rob Schneider. Doesn’t that just sound like a disaster? Just to start, the animation was awful. It looked like it was made in 1990. It was that bad. The entire plot was incredibly boring, and would have no real message to the children who undoubtedly would never have the urge to see this movie again. Not to mention, they made a gay joke… Yes, a gay joke. In a movie. For kids. In 2016. Yikes. 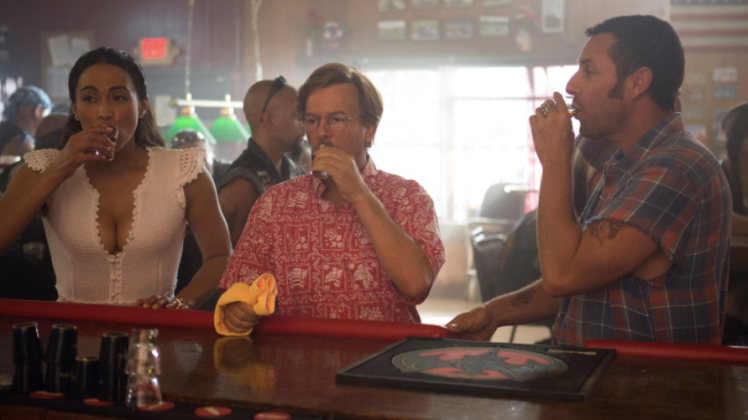 Adam Sandler never fails to amaze us, and his latest result of lack of care was “The Do-Over.” For the first 15 minutes, I thought this could be a decent movie. Until it was all too obvious that Mr. Sandler got his dirty hands all over it. This movie took so many nonsensical twists and turns that by the end, I just didn’t care whatsoever. I just wanted it to be over. Of course there were the very common Adam Sandler poor jokes to go along with Steven Brill’s incredibly lackluster direction. Also, Paula Patton gave possibly the worst performance of the year, just to add fuel to this forest fire of a movie. 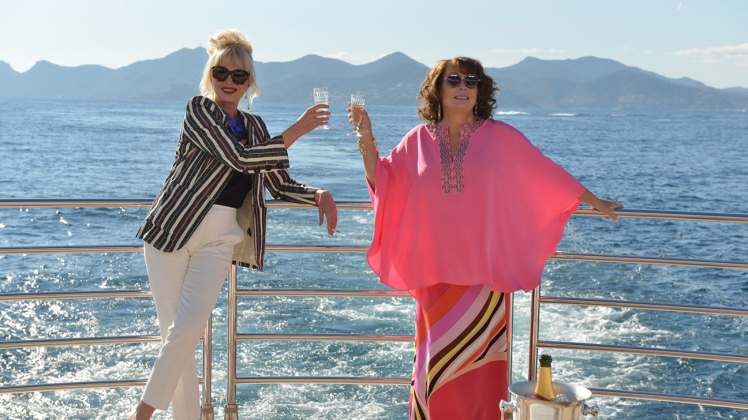 “Norm of the North” was awful. As expected, Adam Sandler’s “The Do-Over” was horrible. However, the worst movie I saw this year was “Absolutely Fabulous”. From the first 10 minutes, there was nothing I wanted to do more than to leave the theater. The only reason I stayed was because I had gotten a free screening and I wanted to be able to validly talk about it on my Worst Movies of 2016 list, because I knew right away it would make it. And then it got even worse. This movie was an absolute sleeper. I have never seen the TV shows, so I guess the nostalgia factor wasn’t there for me, but this movie was downright awful. I was so incredibly bored that I found myself staring at my feet for numerous parts of the movie. This was without a doubt the least amount of fun I had in a theater this year. This movie had just a 91-minute runtime, but it felt like 3 hours. After REALLY struggling through this one, I knew it was bound to be high on my list, and I am definitely not surprised that nothing trumped this one, as this was definitely the worst movie I saw in 2016.

Do you agree?  Disagree?  What was the worst movie you saw in 2016?  Comment below with your thoughts.