“King Arthur: Legend of the Sword is directed by Guy Ritchie and stars Charlie Hunnam, Jude Law, Astrid Bergès-Frisbey, and Aidan Gillen. The movie is about the story of Arthur and how the sword of Excalibur helps him move from the streets into a man who must defeat the King in order to save his people.

This was not a movie that looked all that great to me, as the trailers appeared to offer some neat action, but not much from there.  That is what Guy Ritchie is best at, however, so I came in really hoping for some great action and some high-quality entertainment, while still holding my expectations relatively low.

Guy Ritchie directs this with a unique flare, and while I may not have enjoyed every single decision that he made, I do respect the originality that was put into this movie.  There are many action scenes in here that look quite awesome, specifically, the two main uses of the sword, Excalibur, and as expected Ritchie is able to make some solid entertainment out of a lot of the action that occurs in this film.

The visual effects are excellent in this film, as many of the magical, fantasy-like creations come onto screen beautifully, and nearly all of the CGI goes seamlessly with the rest of the movie.  This is a nice movie to look at, for the most part, as even with a rather bland color pallet there are plenty of moments that were handled very well with the frenetic pace of the film.

Charlie Hunnam gives a pretty solid performance in the lead role here, as I found his portrayal of King Arthur to be a very interesting one and one that gave me just enough so that I felt justified in rooting for him on his journey.

There is just not much that is really all that interesting throughout the entire runtime of this film.  Sure, there’s a neat action scene here and there, and while these may look kind of cool, I could not care less about almost anything that was going on.  This is a movie that just pads its length with a billion things, and, by the end of this movie, I felt exhausted from watching a movie that never takes its foot off the gas.

While this might sound a bit contradictory, it is almost impressive how poorly story elements are told in this movie, even with the film constantly attempting to force loads of exposition down your throat.  Ritchie needs to learn how to make story elements occur in a subtler, and a clearer fashion because the further that the plot moves, the less it begins to make sense.

Jude Law is just not good as the villain here, as his character is incredibly boring and does not appear menacing in any shape or form.  I never truly grasp why he does exactly what he’s doing, and it made for a movie in which I felt no drama between the main protagonist and the villain.

Another bad character is the one played by Astrid Bergès-Frisbey, as she is all over the board with what her role in the film is.  Her character is one that seems extremely powerful, yet in some scenes she is almost completely useless and is doing nothing to assist, and in other moments she is the sole reason anyone survives, and this inconsistency made me feel that she was basically a plot device for whatever she needed to be at any given time.

“King Arthur: Legend of the Sword” isn’t awful, but is certainly messy, overly long, and quite boring considering how much action is in the movie.  Hunnam turns in a fine performance and I can respect some of the risks that Ritchie takes, but there needs to be some time to take a breather and the story needs to draw me in more, and those are things that this movie just does not do. 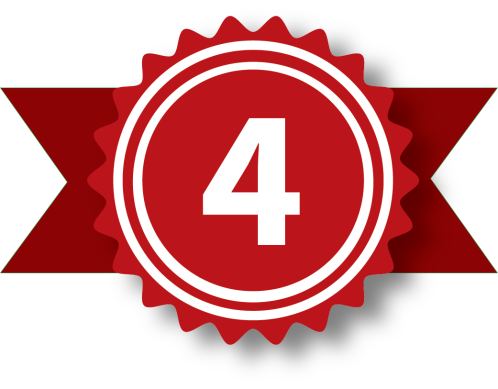 Get tickets and showtimes for “King Arthur: Legend of the Sword” here

What did you think of “King Arthur: Legend of the Sword”?  Comment below with your thoughts.