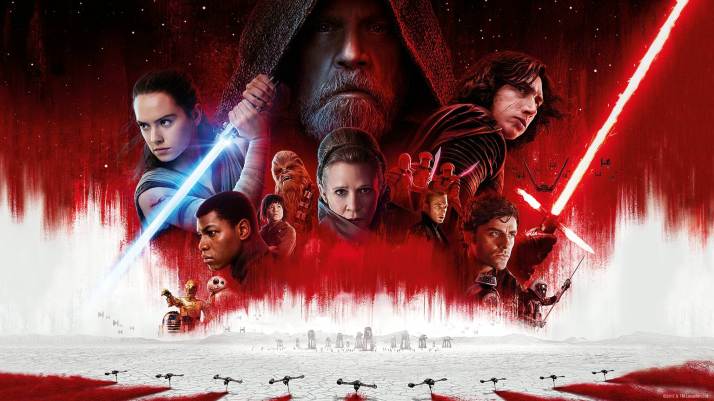 “Star Wars: The Last Jedi” is written and directed by Rian Johnson and stars Daisy Ridley, Adam Driver, Mark Hamill, John Boyega, and Carrie Fisher. The film is about Rey finding Luke Skywalker and requiring his assistance to learn the force while the Rebellion is in danger of being taken out completely by the First Order.

Do I even need to explain why I was excited for this movie? “The Force Awakens” was an incredible start to this new trilogy, Rian Johnson directed one of my favorite films of the decade with “Looper,” and this is “Star Wars” we are talking about, this is the most anticipated movie of 2017, so yeah, I was excited.

The last half of “The Last Jedi” may just be the best 80 or so minutes of any “Star Wars” film ever. The action, the performances, the story development, the character development, and anything else that makes a film outstanding is put on absolute display in the back half of this movie, and there are countless moments (THAT I WILL NOT SPOIL) that will live forever as some of the best moments this franchise has ever seen.

The performances are fantastic by the majority of the main cast, but Daisy Ridley and Adam Driver stood out as the highlights. Ridley shines as Rey, even more than in “Force Awakens,” and is able to consistently show struggle, resiliency, and determination brilliantly through her character. Also, her time on screen with Driver, and the back and forth that these two have, is exceptional, and that has a lot to do with Driver’s performance as Kylo Ren. Driver is as unhinged and unpredictable as the last movie, but also is able to show an impressive amount of range and conflict within himself, and it makes his character one that you cannot look away from.

Mark Hamill gives a terrific performance in his veteran turn as Luke and has a lot of wonderful chemistry with Ridley’s Rey. I love the development done to his character, which is a lot in thanks to Rian Johnson, but I do think it is Hamill’s performance that is able to drive this home oh so well. John Boyega is great, but not quite up to par with his role in “Force Awakens,” but he is by no means a downside. Carrie Fisher is also very good, as is Oscar Isaac, who is much more prevalent and even more charismatic in this movie than the latter.

Johnson’s direction and screenplay are terrific, especially in the aforementioned back half of the movie. Johnson fleshes out these characters with impeccable precision and truly makes Rey, Kylo, Finn, Luke, and pretty much anyone else feel brutally essential and beautifully developed. Johnson also makes this movie feel much more unique than “Force Awakens,” and I loved how the story twisted and turned in ways that I consistently did not expect.

These may be obvious, but the visuals, the cinematography, and the score are simply brilliant. The visual effects are nearly seamless, even when there are a lot of them on screen, and the camera work by Steve Yedlin, who also did “Looper,” is stunning. John Williams’ iconic score works wonders yet again, and from an aesthetics standpoint, this is one of the prettiest movies of the year.

While the back half is some of the best cinema of the entire year, the front half has some issues. For starters, every time the opening hour is focused on Kylo Ren, Rey, or Luke, it is terrific, but whenever the attention shifted elsewhere, I found myself losing interest quickly. This is most noticeable in a part of the plot involving Finn, but I will not go into further detail than just that.

There are times where the humor and the setting feel a bit hokey, once again, almost entirely in that beginning act. The best way to describe this is by saying that it occasionally felt like the prequels, especially in Finn’s storyline once again, but there were times where the humor felt almost as if it came from a spoof, and that was when I thought it went a little too far.

“Star Wars: The Last Jedi” started out way shakier than I would have liked, but by the end, it was all almost completely excusable. Sure, there are small flaws and some growing pains to begin, but nothing that felt unforgivable, and this ending half of the movie is so phenomenal, so enthralling, so holy shit good that, even with some gripes to start, I can look back and say that “The Last Jedi” is a brilliant sequel in the “Star Wars” franchise. Daisy Ridley and Adam Driver are 100 percent flawless in this movie, as is the action and much of the plot. Rian Johnson had a tough task at hand with this film, and this final hour is some of the best “Star Wars” imaginable, and it made me leave the theater with a huge smile on my face. 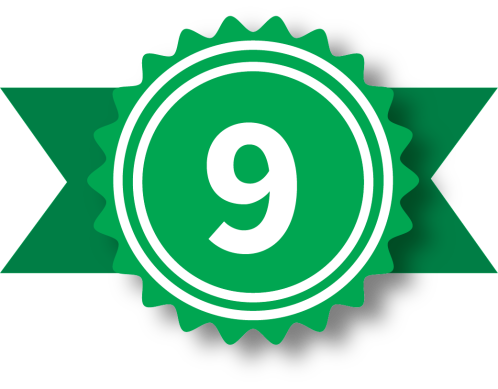 Get tickets and showtimes for “Star Wars: The Last Jedi” here

What did you think of “Star Wars: The Last Jedi”? Comment below with your thoughts