After a wonderful year for music and an infinitely long list of fantastic songs, there were 10 albums that stood out as the best that 2017 had to offer. These albums mostly came out of nowhere, with some new artists coming into the mainstream in a big way, and established artists completely switching up their sounds. So, here are the Top 10 Albums of 2017.

Before getting right into it, there are a few albums that I had to mention that just missed the cut. A R I Z O N A’s “GALLERY” album swept me away with incredibly catchy songs and wonderful instrumentals. “Take Me Apart” by Kelela had terrific production, and Kelela’s vocals are absolutely stunning. And finally, the last cut came from Daniel Caesar’s “Freudian,” which was one of the most beautifully performed albums of the year.

Starting off the list is Shawn Carter’s 13th Studio Album, and his biggest switch up in sound to date. This is JAY-Z at his most personal and at his most self-reflective, and it creates some spectacular results. The title track is definitely a highlight, as is “The Story of OJ” and its deep themes on racial injustice. The track list is short, but every song packs a punch, and it leaves JAY-Z sounding more open, and also more diverse in his sound than ever before.

Annie Clark came through with a deeply strange, yet infectious album here with “MASSEDUCTION.” The sounds and styles are certainly unorthodox on quite a few songs, especially with the fantastic song, “Pills,” but Clark makes these sounds work all too well while creating one of the best alternative pop albums of the year. The album often feels very personal, especially on cuts like “Happy Birthday, Johnny” and “Smoking Section,” and Clark always brings a unique production that wasn’t matched often in 2017.

The Top Dawg Entertainment member’s debut studio album was nothing short of a massive success from front to back. “Ctrl” is a truly fantastic R&B album, as SZA really brings the house down with numerous songs that work with her unique voice and excellent sound. The opening half is one of the strongest sets of songs all year, starting with the stunning “Supermodel,” then moving quickly into one of the best songs of the year, “Love Galore.” SZA became a force in the music industry nearly overnight with this album, and quickly became one of my favorites with this album. 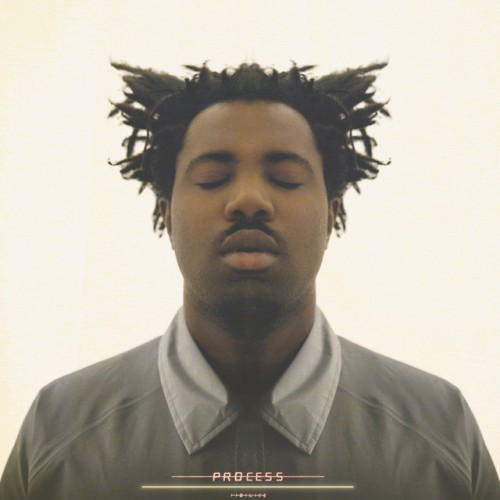 Sampha may have blessed us with his debut studio album early in the year, but this was an LP that I did not forget. The 29-year-old has been around for quite a while, but this album showed just how stunning the artist can be on his own project, and wow did he impress. Sampha’s voice is out-of-this-world good, and combining that with slick beats and a sound that perfectly matched the style of his vocals, and you get an album that can hit the emotions it needed to, while also being incredibly fun to listen to. “Blood on Me” and “(No One Knows Me) Like the Piano” are standouts, but pretty much every song on this album works wonders, and hopefully will force Sampha even higher in the music industry for years to come.

The saddest album ever created has to be on this list for its pure ability to bring emotion like nearly no other album could. Phil Elverum’s first album after he lost his wife to pancreatic cancer is raw and real, and something that should not be overlooked. Sure, the instrumentals are often basic, but with the lyrics and the bone-chilling vocals by Elverum, the music should simply be background for all the heartache and reflection that the words offer. This album made me brutally sad, but it is an album that shows just what music can offer, either as a form of coping or in the form of creating a feeling or a memory, and no album, really in my lifetime, has ever made me feel more than “A Crow Looked at Me” made me truly feel pain and anguish. 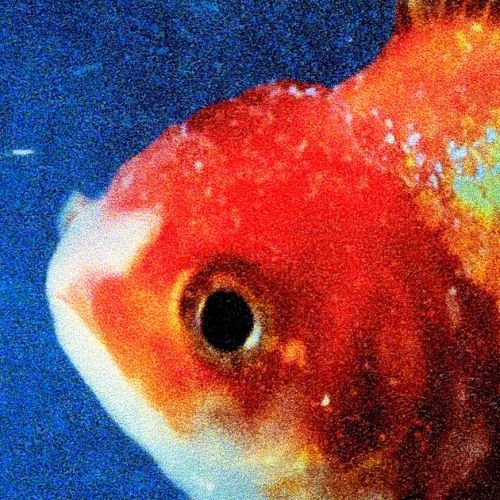 The 24-year-old California rapper came through in a big way in 2017, dropping the best album of his career with this project. That is no small feat either, with “Summertime ‘06” being a truly outstanding debut, but Staples brought a very, very weird style and flow into this album, and came out creating one of the best-produced albums of the year. The production is nuts for the majority of the tracks, but Staples finds a way to really make it work with his cynical lyrics and unique flow. “BagBak,” “Big Fish,” and “Yeah Right” were some of my favorite tracks, but the only 12-track album is tight throughout, and this album, and Vince’s creativity,  solidified Staples close to the top of the rap game at a very young age.

Tyler has always been someone who tried to use vulgarity and a surprise factor to make his music work. Well, he definitely surprised me this year with “Flower Boy,” which is easily his best album to date. Shifting the focus from profanity to sexuality, fame, and success, Tyler’s production and lyrics have never been better, not even close. Tyler brings some of his typical bangers, but with a new, more intelligent edge like with “Who Dat Boy,” but it is his slower tracks that stick with me the most, and the ones that show just how much Tyler has improved as both an artist and as a producer. “See You Again” and “Boredom” are beyond catchy, as is this entire album, and, though I enjoy some of his older albums like “Wolf,” I cannot get enough of “Flower Boy,” and hope that this will be the Tyler we see in future projects.

This New Zealand artist dropped the best pop album of 2017 before her 21st birthday, and by a wide margin. “Melodrama” is a stunning view on relationships, heartbreak, while also holding quite a few moments of self-reflection, and it is Lorde’s impeccable lyricism that makes every song work so well. Lorde take quite a few risks with the instrumentals, and every single one pays off because of how strong her vocals are, and how well she can paint a picture with her words. “Liability” and “Writer in the Dark” show Lorde at her most personal, and “Homemade Dynamite” and “Perfect Places” are songs that blend her lyrics with more pop-inspired beats that make them as fun to dance to as they are to dive deeper into. This is a stunning sophomore album for Lorde, who has created quite some distance from any other pop artist around with this LP. 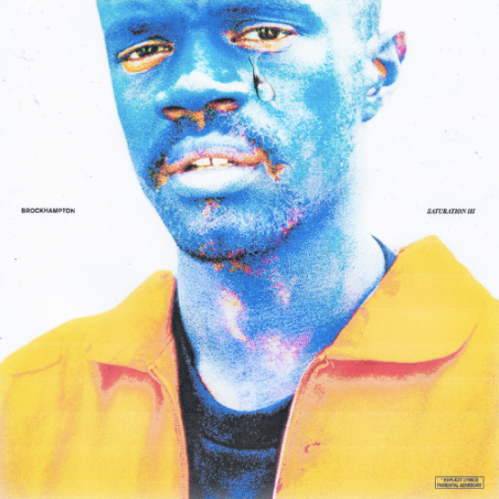 Is this a cop-out? Sure, but I didn’t want to have two, maybe three albums from the same group in this list, but that is just how dominant and consistent that this boy band has been in 2017. Starting early in the summer, the large group of rappers, singers, producers, internet developers, and everything in between came together to create one album after another that showed the groups immense talent and potential. The lyrics are introspective when needed like with “JUNKY,” and absolutely hysterical on other tracks like “STAR.” The production is fantastic and continues to improve with every album, and it is truly something special what Brockhampton has done this year. If I were forced to pick one, I’d probably choose “SATURATION 3,” it is their most cohesive and unique album yet, but this spot on the list is preserved for one of the most impressive runs of albums in such a short time span that the rap game has ever seen, and I cannot wait to see where this boy band goes next. 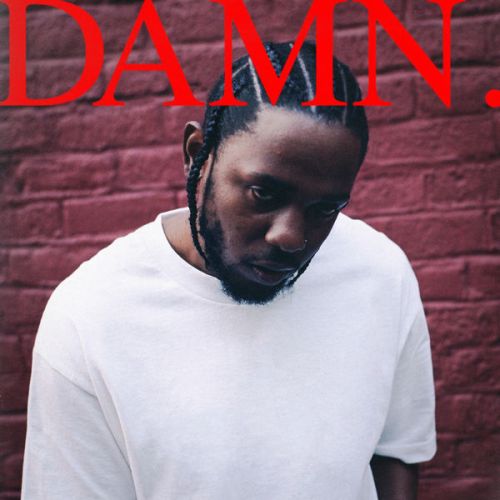 The relatively easy choice for the number one album of the year comes from Kendrick Lamar, who showed the world yet again why no other musician can get even close to the level he is at during this point in his career. “DAMN.” combines the sounds of Kendrick’s two previous albums, which allows for Kendrick to get extremely personal while also bringing mainstream beats into the equation. The result is an album full of smart bangers that have a whole lot to say, but while also bringing an undeniably sick flow and fantastic production. “DNA.,” “ELEMENT.,” “HUMBLE.,” “XXX.,” “DUCKWORTH.,” the highlights are too vast to name here, as Kendrick showed, for the third straight time, that he is truly the king. “DAMN.” is the most solid album from front to back, the strongest lyrically, the best performed, and the best produced album of 2017, no doubt about it.

What is your favorite album of 2017? Comment below with your thoughts.