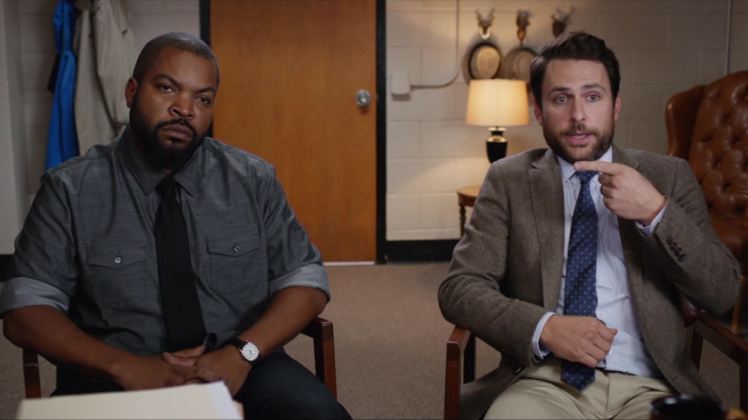 To start my list of the worst movies of the year is a comedy I saw early in the year, “Fist Fight.” The fact that this is on my list is pretty reassuring, as I didn’t find the film to be THAT bad, but still quite a miss nonetheless. This movie contains a pretty silly premise, and if it were able to make that premise entertaining, that would be okay, but it just isn’t all that interesting. Or funny. It has its moments, but it certainly whiffs on a lot of its humor opportunities, often resorting to Charlie Day’s high pitched squeals to provide some comedic relief, but this gets pretty annoying after a while.

Any comedy with Will Ferrell has a fighting chance to succeed based on pure laughs, but this one doesn’t. Yet another ridiculous premise, but it must be noted again that this can be okay if the movie can provide enough entertainment or comedy to overcome that. This is another comedy that flops in its pursuit to do just that. Like “Fist Fight,” the humor is extremely hit or miss, with way more misses than hits. 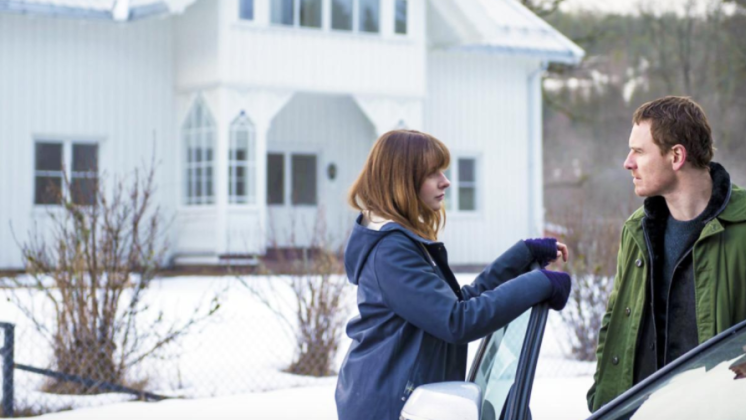 Another year, another shitty Adam Sandler movie. Honestly, this one is sort of a blur to me. At this point, I’m pretty numb to Adam Sandler, and “Sandy Wexler” was honestly a tad better than some of Sandler’s other recent work, but the bar is so low for him, that this is not anything to be proud of. Sandler’s character, Wexler, has a ridiculously annoying accent, and the entire movie shows such a lack of effort. Aforementioned, this one got kind of blocked from my memory, but it is certainly bad enough to be this high on this list.

Oh boy, “47 Meters Down” is a disaster. This movie is essentially Mandy Moore and Claire Holt stuck in a cage at the bottom of the ocean and it goes about as well as you’d expect that to go. There are plenty of annoying screams and poor decisions made. This movie is so poorly executed, it hurts. One of the only redeeming qualities about this movie ended up being a terrible dream sequence. In what would have been a solid, bold ending, “47 Meters Down” can’t even go through with that, and instead cops out to be so infuriating that I was happy to leave the theater. 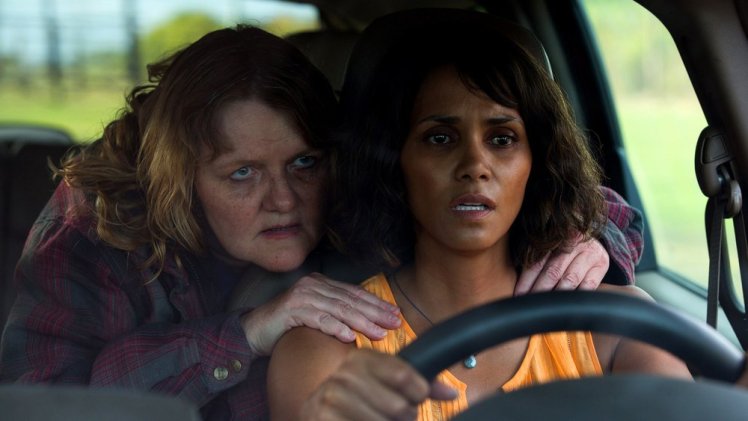 For those who don’t know, “Kidnap” was supposed to be released in 2014, and has had its release date pushed back numerous times, which is never a good sign. Finally, it was released in August 2017, and it may have been better if weren’t released. This movie is eerily similar to “The Call,” which also starred Halle Berry, that released in just 2013. Kidnap is one of those movies that treats its audience like idiots, and tells them everything that’s going on. Halle Berry constantly screams what is going on in her head while she drives alone in her car, and it is absolutely maddening. I despise this movie. One more Halle Berry mission movie and I might have an aneurysm.

Wow. The fact that this is only No. 4 on my list speaks quite a bit to the horror of the three worse movies coming up, because “Fifty Shades Darker” is an absolute trainwreck. I hate this entire franchise, but I at least get some entertainment out of how laughably bad they are. “Fifty Shades Darker” was no exception, and barring some miracle, “Fifty Shades Freed” will be more of the same in 2018. This movie can’t even get the sex scenes – its bread and butter – right. This is a horrible movie. Oh, and by the way, the “helicopter scene,” is 100% the most absurd and out of place scene in all of film this year. Thank you, James Foley. It is safe to say I cannot wait for what you have in store for us in about a month.

“Flatliners” was a movie I knew from the get-go was going to be complete trash. I get it’s a remake, but it is a horrible premise, and the trailer showed zero promise. Surprisingly, the movie turned out to be even worse than I expected. This is one of the most boring movies of the year and is one I am actually mad I paid to see. I honestly do not have too much to say about this one, but please, stay as far away from “Flatliners” as you can get.

Unlike many, I cannot say I have been victimized by the “Transformers” franchise, as I haven’t seen all the movies, but I felt a full-force fucking from Michael Bay in “Transformers: The Last Knight.” This was one of the hardest movies I’ve ever had to sit through. At two hours and 35 minutes, an hour felt like three, and I could feel my eyes rolling into the back of my head by the halfway mark. This movie is just terrible. This is another extremely boring movie, with a nonsensical plot and reckless execution through product placement and terrible attempts at comedic relief. As if the first two hours of the movie weren’t bad enough, the eye-rape ramped up in intensity in the last 30 minutes, where Michael Bay’s philosophy of “bigger is better” was on full display. The finale of this movie is unnecessarily chaotic and downright confusing. I hate this movie, and I hope I never have to sit through a torturous “Transformers” movie again. No thanks.

I despised “Fifty Shades Darker.” I was bored to death during “Flatliners.” I nearly stormed out of the theater during “Transformers: The Last Knight.” However, none of those movies were the worst I saw this year. “The Emoji Movie” EASILY takes the cake for the infamous award of Worst Movie of 2017. I don’t think anyone could possibly answer the question of, “Why the hell was this movie made?” It gives a very counterproductive and backward message to the kids it’s supposedly targeting and has nothing to offer besides the most obvious product placement of all time, which I guess you could count as the reason to make this movie. This is an embarrassment to film. There are a lot of animated films that are garbage, but they could at least entertain a child, but this one can’t. It’s not fun, or funny, or decent, or sensical. It has ZERO redeeming qualities. Not a single thing. That is so hard to say for a movie, but congratulations, “The Emoji Movie,” for being the worst movie I saw in 2017. If I see a movie worse than The Emoji Movie in 2018, we will have a real problem on our hands.

What was your least favorite movie in 2017? Comment below with your thoughts.