Josh Herron and Ryan Flynn also contributed to this article

Tonight is the biggest night in film, as the 90th Annual Academy Awards take place, and we get to see who takes home cinema’s most established awards for the films in 2017. Per tradition, that also means it is time for us to predict who will win all the major categories, as well as say who we would have picked if we were in the Academy’s shoes. So, here we go with who we think will, and should, win the major categories at the Oscars. 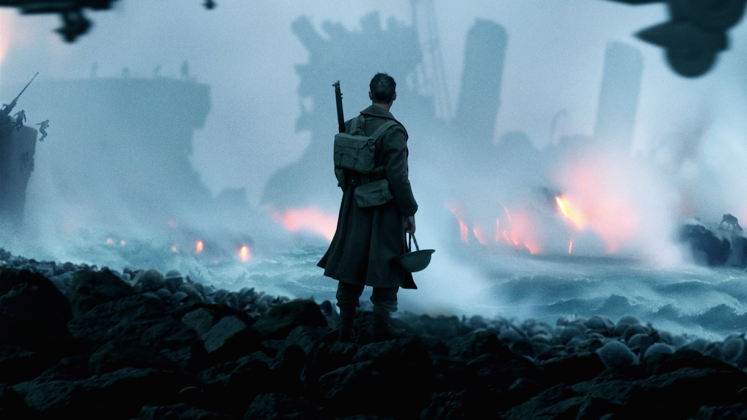 Who Will Win: Alexandre Desplat, “The Shape of Water”

Already a winner in the past, Desplat’s beautiful classical score he composed for Del Toro’s sci-fi romance seems to be exactly what the Academy is looking for, and he seems to be firmly in the lead to take home his second golden statue.

Who Should Win: Hans Zimmer, “Dunkirk”

While Desplat’s composition is lovely to the ears, I’d say Jonny Greenwood’s addition to “Phantom Thread” is slightly better, but neither of the two can compare to the visceral intensity of Zimmer’s score in “Dunkirk.” No movie score sounds more necessary to telling the story than the one that Zimmer creates, as the music perfectly matched with the tone and direction of the film.

Did you know Deakins has never won an Oscar? The man behind the cinematography for “The Shawshank Redemption,” “Fargo,” “No Country for Old Men,” “Sicario,” and countless others, is an astonishing 0-for-14 on his nominations. That ends here, as “Blade Runner 2049” insane colors and wide shots were the best to hit the screen, and Deakins will finally take home his first Oscar.

Hoyte van Hoytema would win most years with his shots in “Dunkirk,” but Deakins was that good this year. No argument from us on this victory.

Who Will Win: James Ivory, “Call Me by Your Name”

This is a relatively weak group of five, but that is not selling short just how incredible Ivory’s script is for “Call Me by Your Name.” Instead, it makes this category a no-brainer, as the Academy should surely give this movie the praise it deserves in this category, as it probably won’t be seeing any elsewhere.

Who Should Win: James Ivory, “Call Me by Your Name”

This is a no-brainer. Ivory’s screenplay far outdoes the other four in the category, or any adapted screenplay to hit theaters last year.

Who Will Win: Jordan Peele, “Get Out”

This is one of the toughest categories all night, as all five nominees have a case for the award. I think it really comes down to Peele and Martin McDonagh for “3 Billboards” as a near 50-50 split. We’re giving the edge to Peele here, as I think the Academy will give him the deserved recognition for making a ridiculously impressive screenplay, especially considering the genre of films he was working with. However, if McDonagh can pull out a victory here, look for “3 Billboards” to take the top prize later in the night.

Who Should Win: Jordan Peele, “Get Out”

While we agree this is a loaded category, we all agree that Peele should be taking home his first Oscar with this one, as “Get Out” is too rare and has too strong of a script to go home empty-handed.

Who Will Win: Allison Janney, “I, Tonya”

Janney completely transforms as Tonya Harding’s mom in this film, and, while she was in a back-and-forth race with Laurie Metcalf for a while, Janney has been a heavy favorite in the category ever since the Golden Globes.

Who Should Win: Allison Janney, “I, Tonya”

Janney deserves to win this category, and it looks like she will be able to pull it off. Making Margot Robbie seem like a secondary piece at any point in that film is impressive enough to have our vote. Who Will Win: Sam Rockwell, “Three Billboards Outside Ebbing, Missouri”

Controversy or not, Rockwell plays the hell out of his role as a racist cop turned potential hero, and, after years and years of playing supporting roles while getting zero recognition, Rockwell is the runaway favorite to nab his first Academy Award.

Who Should Win: Armie Hammer, “Call Me by Your Name” (not nominated)

Rockwell is great, but the fact that he doesn’t even have to go up against his strongest competition is a crime against cinema itself. Hammer gave one of the best performances of the year, and he doesn’t even get a nomination for his efforts. Michael Stuhlbarg had a case, Rockwell is great, but Hammer gives the more impressive, more challenging performance by a long shot.

Who Will Win: Frances McDormand, “Three Billboards Outside Ebbing, Missouri”

McDormand has been a lock for a while now, as her gutsy performance in “Three Billboards” is strong and multi-dimensional enough to get the Academy’s attention and then some.

Who Should Win: Frances McDormand, “Three Billboards Outside Ebbing, Missouri”

We have this race way closer than the Academy probably does, as we truly believe McDormand, Sally Hawkins and Margot Robbie are all very, very close. Still, Hawkins is an extremely close second to McDormand, whose funny, heartbreaking and beautifully unique performance gets the very slight nod. 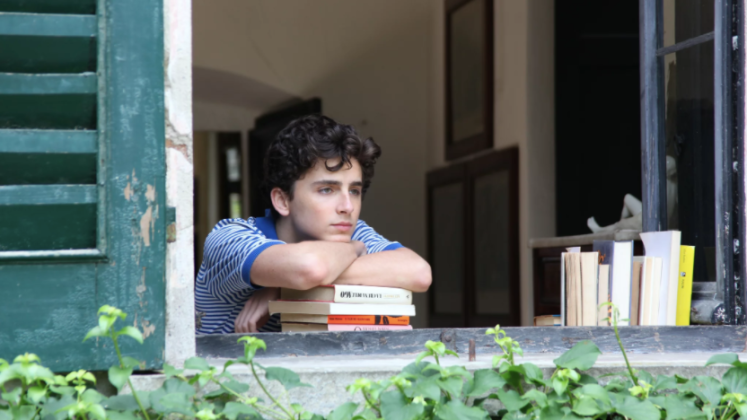 It’s a period piece, it’s a historical figure, and Oldman is exceptional in the role as Winston Churchill, makeup and all. This one has Oscar bait written all over it, and the Academy will definitely be biting, especially because this will be Oldman’s first Oscar after an incredibly successful career.

Who Should Win: Timothée Chalamet, “Call Me by Your Name”

We all agree Oldman is great, but we also agree that Chalamet was better. This 22-year-old gave the best performance in the category, and did so with some of the strongest subtle acting we have seen in a long time. This was a risky, daring performance that took immense talent to pull off, and Chalamet completely blew us out of the water, and absolutely deserves the award.

Who Will Win: Guillermo del Toro, “The Shape of Water”

This legendary filmmaker will almost definitely be taking home his first Oscar as well, as he looks to have sealed this race off with his stunningly well-directed “The Shape of Water.” Del Toro is the only man who could have made such an obscure premise work, and the Academy will almost certainly be rewarding him for it.

Who Should Win: Christopher Nolan, “Dunkirk”

Everyone in this category, aside from Paul Thomas Anderson who should be nowhere near this ceremony, directed the hell out of their respective films, but Nolan’s “Dunkirk” stand out just above the rest for his bold and unique his take on a war film truly was. Still if not Nolan, we say that Jordan Peele should be next in line for much of the same reasons, and that Luca Guadagnino should 100 percent be nominated in this category over PTA.

Who Will Win: “The Shape of Water”

The biggest category of the night may also be the hardest to choose, as “The Shape of Water” and “Three Billboards Outside Ebbing, Missouri” have been deadlocked for quite a while now. While it could be the latter, especially with an Original Screenplay victory earlier in the night. Still, I think the racism controversy and the lack of even a directing nomination are enough to give the very slight edge to Guillermo del Toro and his beautifully weird romance film.

Who Should Win: “Dunkirk”

“Dunkirk” has suffered from being released back in July, and, simply put, we think that it was the best movie to come out in 2017. Nolan still hasn’t won a best director or best picture prize, and we truly believe he deserves both this year with his masterpiece, and it is looking more and more likely that he will be going home empty-handed yet again. “Call Me by Your Name” would be our second option, but “Dunkirk” deserves the top prize at the end of the night.

Who are you hoping ends up with an award at the Oscars? Comment below with your thoughts.

3 thoughts on “The Oscars: Who Will Win and Who Should Win”