Much like with the first half of this year for movies, 2018 has given some great albums to this point in the year. I wouldn’t say there has been an album this year that has blown me away from start to finish, but these seven, in alphabetical order, have stuck with me for being the most consistent, and the most thoroughly entertaining. 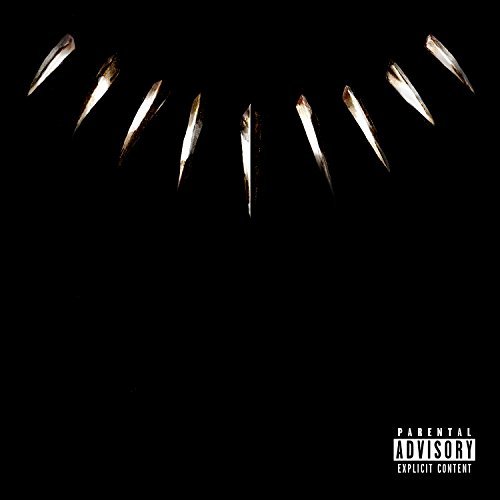 Much like how the movie list started off, the best albums of the year begins with the Kendrick Lamar-run soundtrack for Ryan Coogler’s “Black Panther.” Featuring Lamar on nearly every track, this movie-themed project is much more focused than most of its kind, and holds way more hits than any soundtrack I can think of in recent memory. Songs like “Paramedic!” and “Opps” stand out as two of the best on this incredibly jam-packed soundtrack. 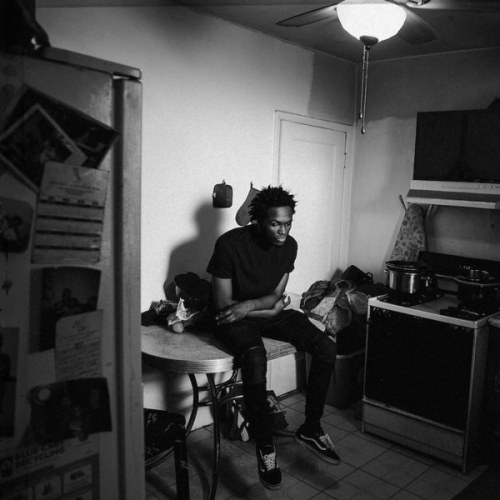 Chicago rapper Saba finds his stride in a big way in this project, and comes out of the first half of 2018 with one of the best projects of the year in terms of conscious rap. Saba goes hard on nearly every song here, filling out the 10-song album with visceral energy or smooth verses that consistently land with a stunning effect. Saba wasn’t even on my radar before this, but tracks like the opener, “BUSY / SIRENS” and “LIFE” show the best of what this rapper brings to the table. 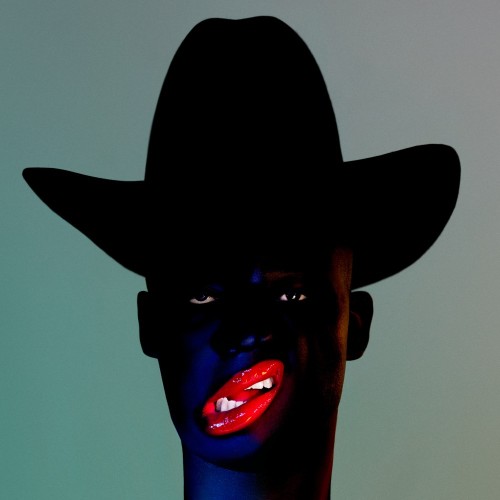 Another artist that surprised me out of nowhere, “Cocoa Sugar” is an outstanding piece of work that combines some original beats, strong rap verses and incredible moments of beauty. This R&B group out of Scotland impressed the hell out of me with this project, as this was one of the most unique and consistent projects thus far in 2018. “In My View” is a standout song among all albums this year, and “Holy Ghost” continues to get me amped up to this day. 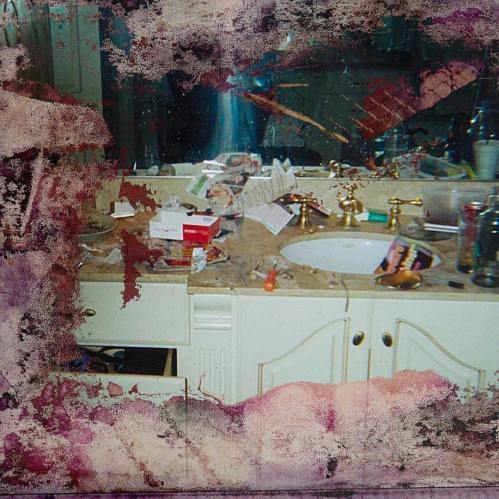 The first Kanye project to be released in his string of seven-song albums, he started off by producing a heater of an album with Pusha’s “Daytona.” The beats on this album are immaculate, and Pusha brings his visceral energy and grimy flow to them wonderfully. The themes about drug dealing hit, but it’s the moments about deeper cuts that hit harder, and tracks like “Santeria” and “Infrared” stand out for that very reason. 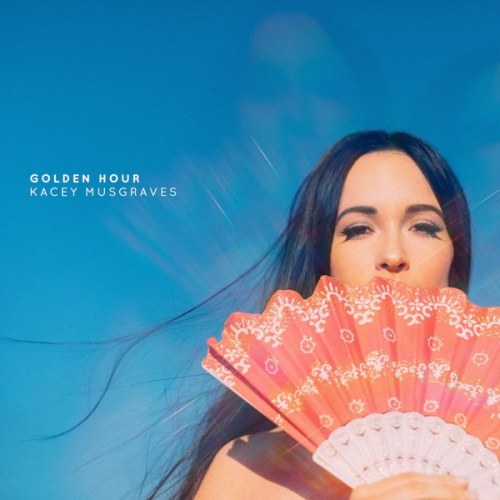 Easily the album to put the biggest smile on my face in 2018, Kacey Musgraves enfuses her country roots with a new pop sound to an incredible effect on “Golden Hour.” Musgrave’s optimistic and youthful look at the world makes for songs that simply put you in a good mood, and her vocals along with solid production sound gorgeous from start to finish. “Butterflies” is one of the sweetest songs of the year, and “High Horse” is one of the catchiest, and as someone who did not expect to be a fan of this record, I was completely blown away by the entire thing. 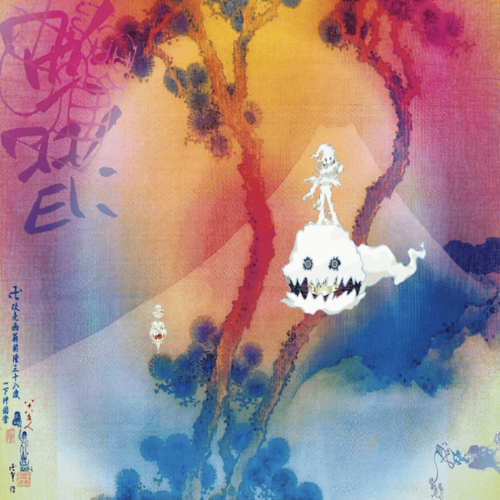 The second Kanye project to make the cut, this time it is his collaborative project with Kid Cudi, and wow, did this thing work on every level imaginable. An album that truly gets better with each listen, “Kids See Ghosts” is seven fantastic tracks with some of the most impressive production I have heard in recent memory. Kanye and Cudi both bring their top-tier verses here, and it makes for some truly stunning results. “4th Dimension” has one of the best samples of the decade, and “Reborn” is full of emotion and features a beautiful chorus that stuck with me for a long time. 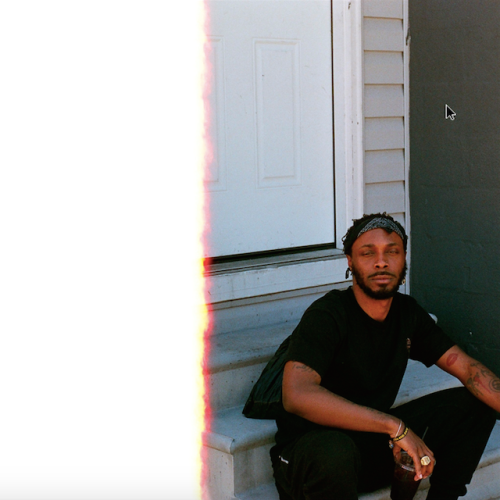 An absolutely insane project rounds out the list, as I have not heard anything quite like the controlled madness of “Veteran.” Peggy brings a visceral flow to these borderline-psychotic beats that hit ruthlessly hard at every turn. This is a brutal experience in all the best ways, as Peggy holds back absolutely nothing in both his lyricism and his energy. “Baby I’m Bleeding” is a song of the year contender, and the opener, “1539 N. Calvert,” isn’t too far behind.

What is your favorite album of 2018 so far? Comment below with your thoughts.