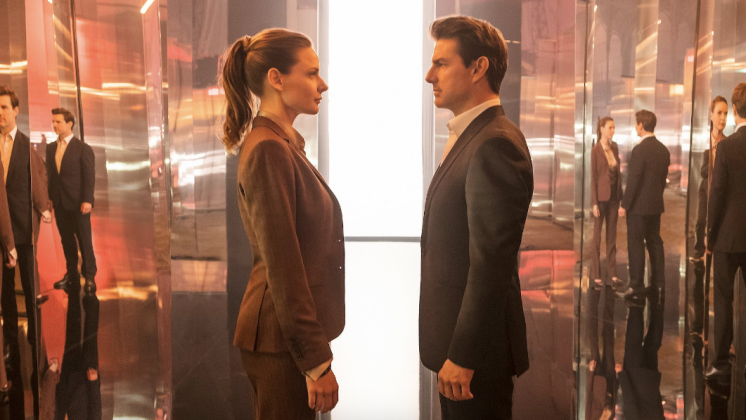 “Mission Impossible: Fallout” was written and directed by Christopher McQuarrie and stars Tom Cruise, Simon Pegg, Rebecca Ferguson, Ving Rhames and Henry Cavill. The film is the sixth in the franchise, and is about Ethan Hunt and his crew attempting to make up for a mistake they made that has put millions of lives, and their careers, in jeopardy.

The “Mission: Impossible” franchise been one of the most successful action franchises of all-time, as they somehow have continued to improve as the series continues, with “Ghost Protocol” and “Rogue Nation” being my two favorites. The trailer for “Fallout” looked to continue this trend, and I came in incredibly excited to see what stunts Cruise would pull off this time around.

For a franchise in its sixth entry, it is hard to imagine that the stakes could actually be heightened in any way that hasn’t been done before. But, “Fallout” does just that, and it makes for the most exhilarating film of 2018. The action sequences pulled off in this movie are absolutely tremendous, full of unique choreography and camerawork that is simply stunning to watch.

Cruise is better than ever as Hunt, bringing to the character the same grit and relentless energy he always has, but this time at the age of 56. As always, it’s Cruise doing many of his own stunts, and these may be some of his most exciting yet. A specific jump from a plane and moment with a helicopter stand out as the highlights among a plethora of standout moments of action that Cruise absolutely nails every chance that he gets.

McQuarrie proved himself with “Rogue Nation,” but in “Fallout” he cements himself as one of the best action directors working today. This is a relentless film that lacks much time at all to catch your breath, and somehow it all works brilliantly to hold together strong characters and a compelling storyline. It is one thing to make great action sequences, which McQuarrie does time and time again here, but it is a completely other thing to wrap it with a great plot. This is a film that works on action and story alike, and it makes for a movie that consistently blew me away.

Cruise is obviously the star, but his supporting cast of Pegg, Ferguson and Rhames are better than they have been in any entry thus far. For Pegg and Rhames, both bring a great mix of comedy and excellent character development when working with Cruise. But for Ferguson, she is great more so as someone who plays both sides in this movie, but I consistently enjoyed how her character was portrayed, and how she was used in the film.

Surprisingly enough, my favorite performance besides Cruise came from Cavill, who was superb as Agent Walker. Cavill may have had the worst CGI face of all-time in “Justice League” because of his role here, but it all seems worth it, as he gives the best performance I have ever seen from him, being equal parts charismatic and terrifying, and giving Cruise an excellent counterpart to butt heads with.

The use of practical effects in stunts, as it always is with Cruise, is a sight to behold, and there will be a handful of scenes that will stick with me for a very long time. The score for this film really ups the stakes in a big way, with Lorne Balfe’s music making for some of the most exciting cinema of the year. Rob Hardy’s cinematography also helps, bringing to life these incredible stunts with some beautiful tracking shots that effortlessly move with the action.

For how amazing nearly this entire film is, it gets a little ahead of itself towards the middle of the film. McQuarrie makes sure to keep the plot interesting, and he does a tremendous job by constantly twisting up expectations. But, at a point in the middle, there may have been a twist too many all at once, and it made the following sequence a little harder to follow than it should have.

As with many action movies, so it’s hard to even call it a major flaw, there are times where people get conveniently saved by things that feel out of nowhere. It’s a trope, and it’s a trope used less often here than in most movies, but there are occasional times where it felt like an eye roll was necessary.

“Mission Impossible: Fallout” is the best in the franchise, and is truly one of the most complete and thoroughly entertaining action films I have ever seen. Cruise is as good as ever, as is the supporting cast, and McQuarrie understands completely what it takes to make a phenomenal summer flick. At 147 minutes, there is not a moment where I was anything less than fully entertained, and that is due to the blend of terrific action and strong plot to go with the well-developed characters. “Fallout” is everything it needed to be, and is a total blast of a time from start to finish. 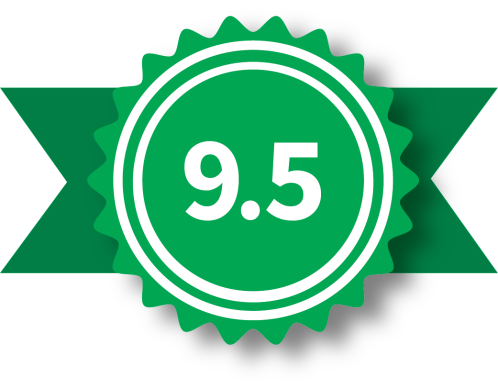 Get tickets and showtimes for “Mission Impossible: Fallout” here

What did you think of “Mission Impossible: Fallout”? Comment below with your thoughts.