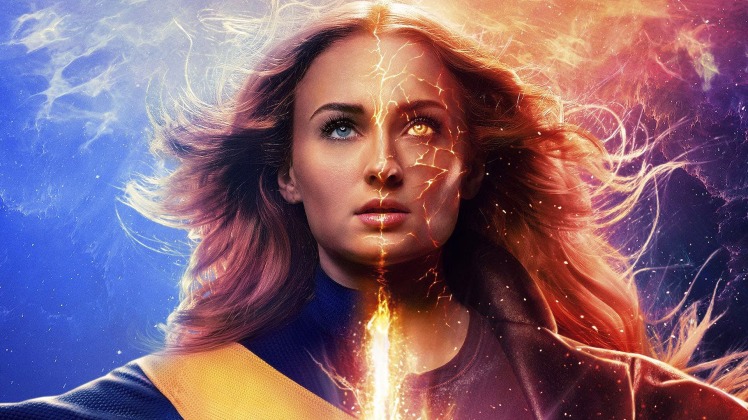 “Dark Phoenix” was written and directed by Simon Kinberg and stars Sophie Turner, James McAvoy, Michael Fassbender, Nicholas Hoult and Jessica Chastain. The film is the fourth in the most recent “X-Men” franchise, with this one focusing on Jean Grey, who begins to develop immensely strong powers that have the potential to corrupt her mind and turn her against the people she once loved.

The X-Men were doing so well with this new cast and crew, but then “Apocalypse” came and ruined the mojo. I don’t hate that movie, but it is a clear drop off in quality from the previous two, so my expectations for an improvement with “Dark Phoenix” were a bit lowered. I still had hope though, especially with the choice to make Turner the supposed lead, someone who has shown immense acting potential on “Game of Thrones.”

This franchise has had a lot of strong performances in its four movies, but the strongest is always from the same person, Fassbender, and “Dark Phoenix” does not change that.

He’s in a lesser role this time around, but Fassbender is terrific in every scene as Magneto, always playing off the nuances of what has made his character so great from the start. McAvoy is also very good as his counterpart, Xavier, this time going into more of the negatives of his persona in ways I did not expect to see.

Turner was also very good in the lead role, even though the writing was often of not much assistance. I wouldn’t say Turner blew me away at any point, but she did show the inner conflict of the character in smart ways, especially in the first half of the movie.

Hans Zimmer, being the legend that he is, brings an outstanding oomf to this movie with his score. Even when the scenes overlaying the music aren’t quite up to it, Zimmer forces excitement and suspense with fantastic, booming compositions that stood out from start to finish.

The Quicksilver scenes are great, obviously.

The first half of this movie, for the most part, really reeled me in. I dug the backstory of Jean Grey, as well as the conflict and dynamic between Xavier and Mystique, and it all felt like the story was heading in the right direction for a third strong entry in this franchise.

While I would not say the movie turned into a disaster, it did find a way to fizzle out at an impressively fast rate.

First off, the lack of runtime given to Quicksilver. He had two slow mo scenes and one lasted like 10 seconds. Were they awesome? Absolutely. But you have to, HAVE to give me more of that.

There’s a lot of superhero movies out these days, and a whole lot of them are quite good. This makes finding unique direction and writing important, two things that do not exist in “Dark Phoenix.” It’s not really that what Kinberg does here is terrible, it’s just bland and unoriginal, and it makes for a movie that I feel like I’ve seen a dozen times already.

This is especially true with the antagonist of the film, played by the brilliant, but poorly used Jessica Chastain. It’s hard to see if the blame is Chastain phoning it in or in writing a character that has less charisma than Will Smith in “After Earth.” Either way, she, along with all of her kind in the movie, are terrible, and needed to be fixed or removed from the film entirely.

The character of Jean Grey is so interesting and unique in the franchise that she easily could have been the movie’s “antagonist,” which would have made for a much tighter, more invigorating story. Instead, we get this sideshow of boredom that is meant to be a stimulant to Jean, but instead is a depressant to the runtime.

And that’s the biggest issue with “Dark Phoenix,” that it is just not nearly as interesting as it wants to be. The performances are there, the visuals are there and the ideas are there in some form, but it cannot come together to equal the sum of its parts. I like pieces of this film — majorly things in the first half and any moment with Fassbender — but not enough to stop a large feeling of a shoulder shrug that lasted all the way until the credits rolled.

The franchise just feels kind of tired, which is crazy considering how much steam it carried into “Apocalypse” just one movie ago. “Dark Phoenix” is not terrible, but it’s nothing to write home about, just leaving it in a disappointing state of mediocrity. 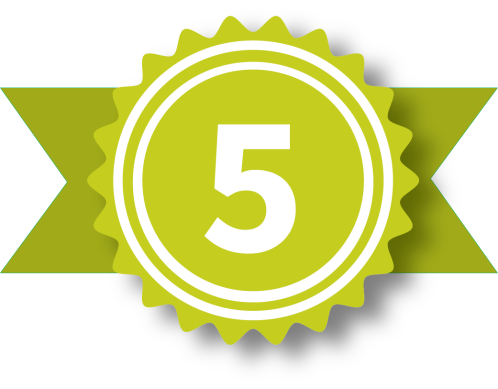