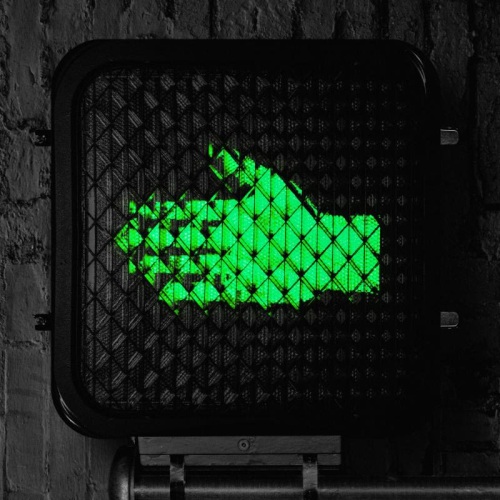 Jack White has remained busy over the past 11 years.

He has released three solo records, all with their own unique sounds and genres while continuing to sound like the former lead singer and guitarist of The White Stripes. He has released three albums with The Dead Weather, a side project formed with Alison Mosshart of The Kills, and he’s even been featured on albums by artists such as Tyler, the Creator, A Tribe Called Quest and Beyonce.

But in those 11 years, White and singer-songwriter Brendan Benson had not put out music as The Raconteurs, which released two albums in three years starting in 2006 with “Broken Boy Soldiers.”

Each White project has its own unique style. While each has aspects of the garage rock sounds that put him on the map, The Raconteurs, compared to The White Stripes or The Dead Weather, brought a fuller, more traditional rock style to White’s discography. In the band’s latest release “Help Us Stranger,” that does not change at all.

Throughout the 12-song, 41-minute record, Benson, White and company fly through this distorted, yet traditional and familiar classic rock record, using harmonies, heavy drums and bass to create what has been one of the more fuller-sounding albums associated with White in the past decade.

That trend begins in the album’s opening track “Bored and Razed.” Immediately starting with an arpeggiated guitar riff from White, the song builds into this head-banging, 1970s-sounding rock song, filled to the brim with crashing cymbals and loud riffs.

It continues throughout the entire record, even with sounds White does best. The band integrates a country vibe in both “Help Me Stranger” and “Only Child.” White also shines behind the old-time piano melody of “Shine the Light on Me.”

However, the album catches its stride in the middle with “Somedays (I Don’t Feel Like Trying).” With the combination of a triple meter and a minor sound, utilizing the country feel, The Raconteurs steer this song inward as White and Benson focuses on the inner emotions.

However, as the song continues and the outro begins, repeating the phrase “I’m here right now, I’m not dead yet” over and over, the song changes into a duple build, driving this alt-country melody into one of the peaks and most feel-good moments of the album.

If the listener forgot what sound The Raconteurs were aiming for midway through, the band used “Hey Gyp (Dig the Slowness)” as a reminder. A cover of the song by Donovan, originally recorded in 1965, White and Benson use this opportunity to refocus its audience, using fuzzy guitar rock and harmonica to get the idea across.

“Hey Gyp” flows seamlessly in style into “Sunday Driver,” another representation of this classic rock sound that White and company are aiming for and putting a modern and garage rock spin on it.

However, that goal is not always achieved.

The song “Don’t Bother Me” sounds like it would have fit well into one of White’s solo records, using the familiar three-part song, with the bridge changing the melody and the feel entirely. Although the song shows a level of comfortability for the Detroit native, it does not seem to fit the feel for the record or the band as a whole.

Despite having one of the best grooves on the record, “What’s Yours is Mine” has the same problem, and comes off as a little show-offy, changing the feel of the song in the middle for no apparent reason.

White and Benson end this record with a stunner. Filled with mandolin and violin, “Thoughts and Prayers” brings one of the most thoughtful and full, soft yet firm songs the band has ever released.

With this all-encompassing “classic rock feel” that The Raconteurs are attempting, whether it’s through the traditional 1970s rock or the alt-country aspect, White and Benson sound extremely comfortable on this record. And, despite being 11 years in the making, it didn’t sound like the band tried too hard. 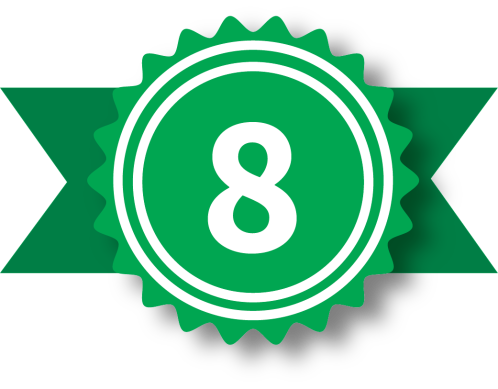