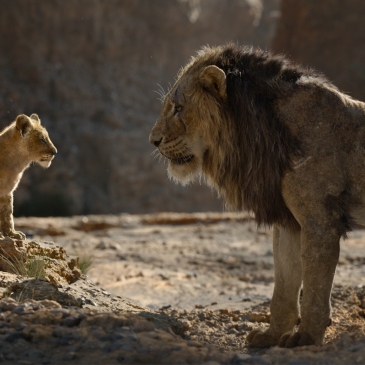 The 2019 rendition of “The Lion King” was directed by Jon Favreau and stars Donald Glover, Beyoncé, John Oliver, James Earl Jones, Seth Rogen and Billy Eichner. The film is a CGI remake of the 1994 original, which is about a young lion named Simba who must learn how to become the next king under … END_OF_DOCUMENT_TOKEN_TO_BE_REPLACED