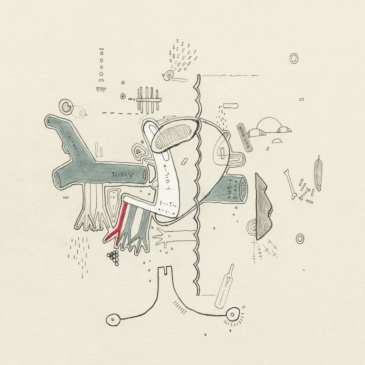 At the end of Frightened Rabbit’s set at Newport Music Hall in Columbus on May 2, 2016, lead singer Scott Hutchison took a drink.  The organ-sounding piano had already begun playing the familiar chords of “Keep Yourself Warm,” one of the most beloved tracks on the band’s 2008 release “The Midnight Organ Fight.” The crowd … END_OF_DOCUMENT_TOKEN_TO_BE_REPLACED